When dog-sitting for an ex gets too complicated

Is it OK to have a date spend the night when you’re dog-sitting at an ex’s house? 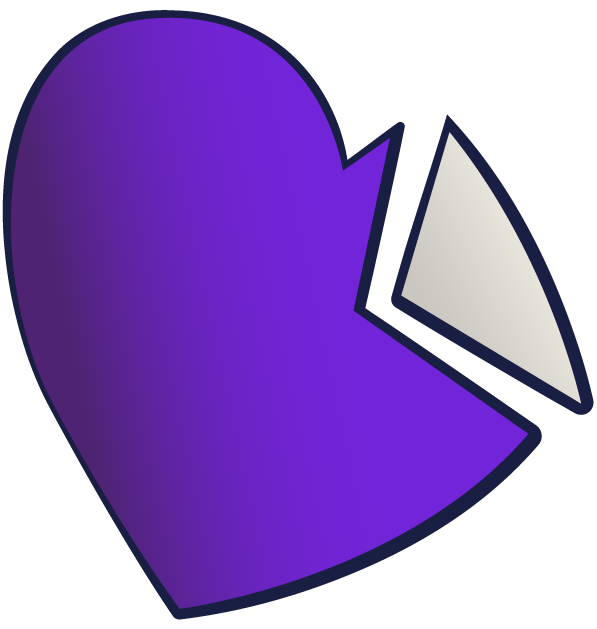 Q. I left my longtime partner and moved out of our house this year. We haven’t sold it yet, and he lives there with his (formerly our) dog.

The dog is . . . very high energy and a lot to deal with (a show dog, with papers), and he asked me to dog-sit while on a business trip for a couple of weeks. I have no problem watching the dog, but my question is: Since I’ve finally started dating, would it be inappropriate for a date to spend the night while I’m dog-sitting?

A. First, applause for your Big Lebowski reference. Anyone who’s seen that movie knows you can’t board a show dog with papers.

Now for the advice. Prioritize the dog—and your own privacy—for a few weeks until the dog-sitting is over. Wait on the sleepovers.

Why? Because you’ve written this letter. Because you haven’t asked your ex whether he’d be OK with a stranger in his home. Because it might be awkward to tell a date they’re coming back to a place inhabited by your ex. It’s too much to think about and explain.

If you can’t wait (I understand that some sleepovers are very important), you could enlist another responsible person to watch the dog while you’re on a big date. You could also bring the dog somewhere else, like your place.

I think the big lesson here is that a couple of weeks of dog-sitting is actually a lot of work and requires too much of your time. Your ex probably needs to find a new person to count on for that. Much like John Goodman’s character in The Big Lebowski, you can’t spend your life running around with a Pomeranian in a bowling alley, just because it’s best for your ex.

You want to bring your new boyfriend to your ex’s home for a sleepover while the ex is out of town? You said it was about the dog, but something about this reads to me as a vindictive, revenge thing. SURFERROSA

No, not appropriate! You left HIM so you should at the very least respect his space. HIKERGALNH128

Put yourself in your date’s shoes. If a guy asked you to sleep over at his ex’s place, wouldn’t you feel a little weirded out? TERMINATER5

OK, in all seriousness, why would you even agree to this? There are plenty of qualified, insured pet sitters. STRIPEYCAT

You say it’s “our” house, not “his” house. Is he bringing dates home to “our” house? Have either of you brought up the idea of discussing acceptable protocol while you unwind the relationship? Ask him what his feelings on the subject are. SEENITTOO

You and your ex seem to be on cordial terms, all things considered, so just ask him. He might be cool with it. AMGEMS

Find the new season of the Love Letters podcast at loveletters.show. Meredith Goldstein wants your letters! Send your relationship quandaries and questions to loveletters@globe.com. Columns and responses are edited and reprinted from boston.com/loveletters.

Open the tab and fill out the form and hit submit. That's it! Keep a look out for your question in the next Love Letters.

Run by Black journalists at The Boston Globe, “Black News Hour,” a new radio program, delivers reliable news that connects with our community and expands on deeper issues impacting our city.